The Canadian Grand Prix had moved across the country but settled in 1978 at the Circuit Île Notre-Dame, now known as the Circuit Gilles Villeneuve in honour of the man who won the first Grand Prix here. Lance's home race, and one of the calendar highlights due to its high-speed but stop-start nature, lending itself to plenty of overtakes and thrilling races. 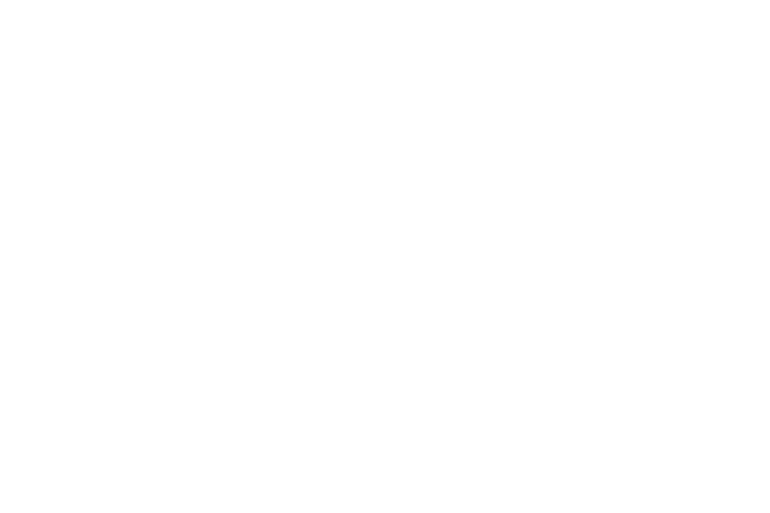 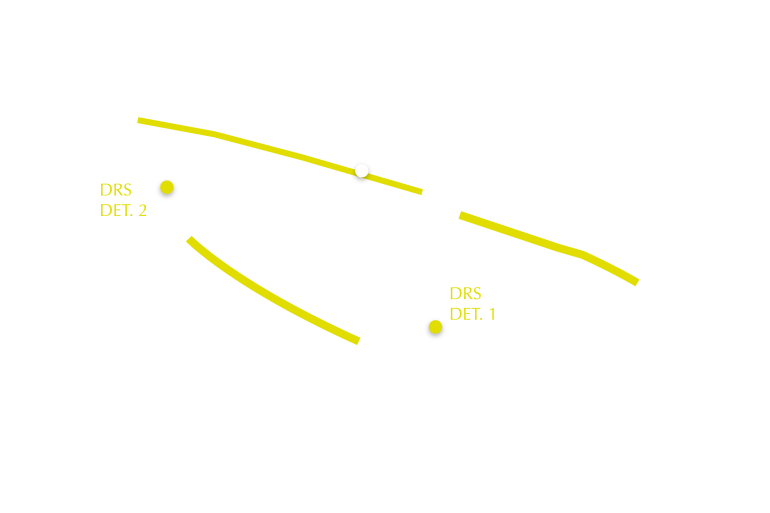 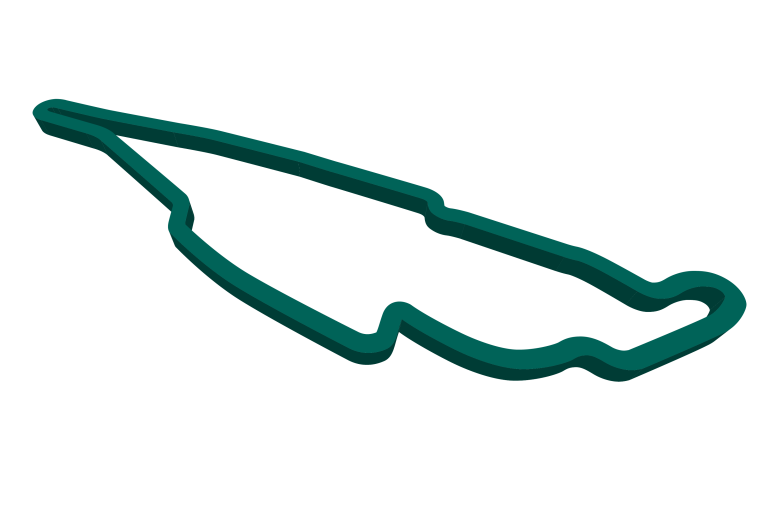