The Mexican Grand Prix returned to Formula One in 2015, having previously been a traditional season-ending race in the 1960s. The track remains largely similar in layout, but it now cuts through Peralta and into the spectacular Foro Sol baseball stadium. Racing at high-altitude also throws another factor into an exciting race. 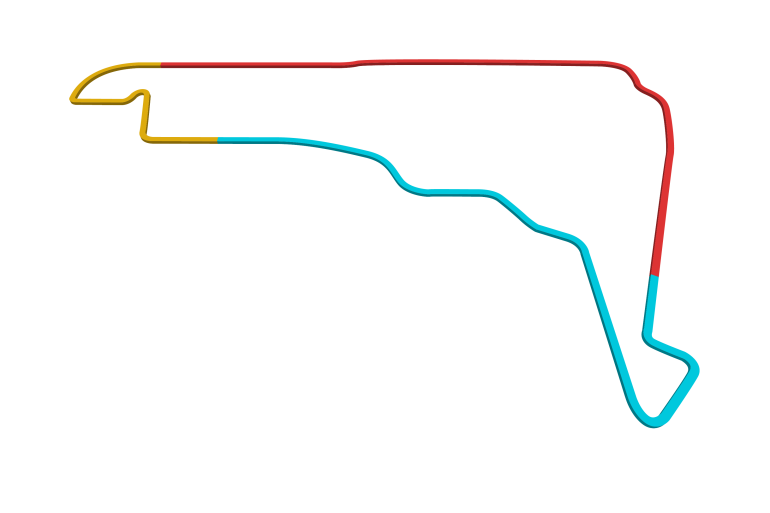 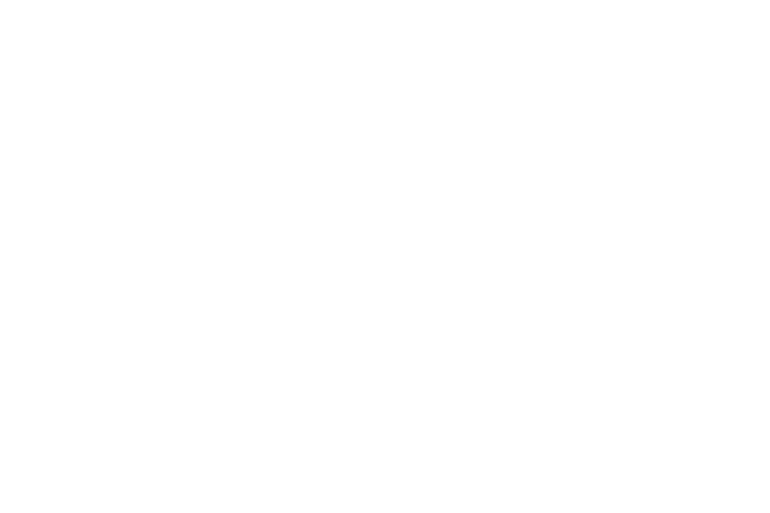 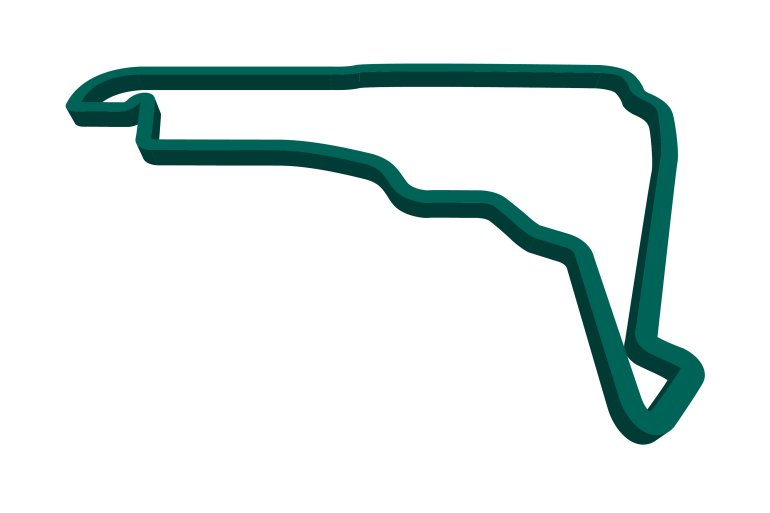