After more than a decade on the Formula One frontline, Sebastian continues to demonstrate his wide-ranging talents that have made him one of F1's most successful drivers.

Sebastian's rapid march through the junior series – a swathe of race victories earned him the attentions of both BMW and Red Bull before he'd even driven a Grand Prix car – led to him making his Formula One race debut in 2007 aged just 19.

A year later, now driving for Scuderia Toro Rosso, he took a stunning first win, at the 2008 Italian Grand Prix – then establishing a new record as the youngest ever Grand Prix winner, two months after his 21st birthday.

Graduating to Red Bull the following year, he instantly established himself as a star, earning four wins and mounting a world title bid in an outfit that was becoming a serious force.

In 2010, he kicked off a peerless four-season run – earning himself four consecutive Drivers' Championships and helping Red Bull Racing earn the corresponding Constructors' laurels. Between 2010 and 2013, he won a mighty 38 Grands Prix.

Vettel’s success was so peerless that it looked almost effortless. His sustained brilliance, overcoming the likes of Lewis Hamilton, Fernando Alonso and Jenson Button, assured him the status as one of Formula One's all-time greats.

Sebastian would later switch to Ferrari and the new environment reinvigorated him as he reignited Ferrari's title hopes.

Race victories followed as he sensationally took the fight to Mercedes in 2015, and again in 2017, but that stunning initial momentum began to ebb away. Ferrari lost its consistency, then lost its pace, and was forced to regroup.

While 2020 was a difficult campaign for Ferrari, at a wet Turkish Grand Prix Sebastian summoned all his guile and experience to hustle his Ferrari home to third position. It may have been his sole podium finish of the year, but it underlined his star quality.

Mindful of their future, and the role the sport can play in developing future automotive solutions, he has started advocating for greener technology within Formula One and has started voicing his support for environmental initiatives that will benefit society and safeguard Formula One's future.

At the Aston Martin Aramco Cognizant Formula One™ Team, he brings his skill and determination to a new environment. As likely to be searching for lap time behind a laptop as he is behind the wheel, his approach will be invaluable to a team growing fast and learning quickly.

Sebastian’s hunger remains; his skillset undiminished; his experience sharpened. A winner for all the right reasons. The right driver at the right time for the Aston Martin Aramco Cognizant Formula One™ Team, proven by his podium finish in the 2021 Azerbaijan Grand Prix. 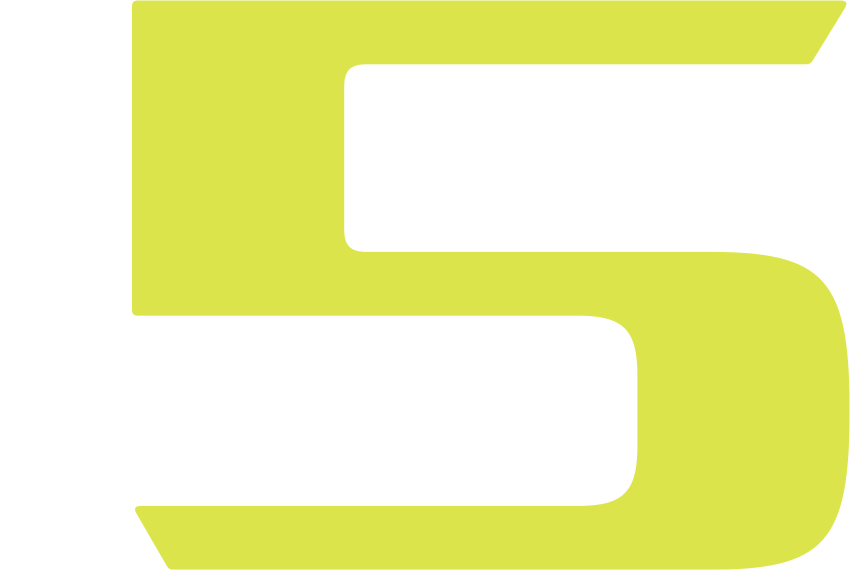 The moment Sebastian truly announced himself to the world of Formula One. Driving for the midfield outfit Toro Rosso, the German took an unexpected pole position. On Sunday, he converted his pole to victory despite challenging conditions. An effortless drive that meant the young German claimed his first, flawless Grand Prix win - the first for his team - at the age of just 21.

Another win in messy, wet conditions – this time for his new team, Red Bull. Sebastian’s victory broke Brawn GP’s dominance at the front and signalled the beginning of a title-chasing charge. The first of 38 wins for Red Bull, and a major sign of things to come. A future champion's drive...

Formula One
The crown

It was one of Formula One's greatest showdowns - four drivers entered the 2010 season finale at the Abu Dhabi Grand Prix with a chance of winning the title. Sebastian kept his cool in the battle with Fernando Alonso, Lewis Hamilton and team-mate Mark Webber. A straightforward win – but proof that the youngster could handle the pressure.

On the streets of Monte Carlo, Sebastian kept the chasing Fernando Alonso and Jenson Button behind as he put in a masterful drive to look after a set of old tyres. Closing down every avenue and boosted by a late stoppage, it was Sebastian who prevailed in Monaco during his successful 2011 campaign.

Sebastian led Red Bull to a period of incredible dominance and, while the machinery he drove provided a platform, he was able to perform at incredible levels. It’s hard to choose a standout from so many dominant races during his Red Bull era, but few can match the 2013 Indian Grand Prix. Sebastian took pole position by 0.752s before a dominant lights-to-flag victory, in which he finished 29.8s clear of second place and secured his fourth world title.

Formula One
On form

Sebastian switched to Ferrari for the 2015 season in a bid to revive the Italian team and he made an immediate impression by winning on his second race for the organisation. It was all the more impressive considering Sebastian's victory came amid a run of Mercedes dominance, earning Ferrari a first win in two years.

Formula One
A new era

Ahead of the new era as Aston Martin Cognizant Formula One™ Team, the Silverstone-based team signs the four-time World Champion, a statement of intent for our goals. The German's incredible experience of race-winning and title-winning machinery makes him the ideal candidate to lead the team as Formula One's new technical revolution gears up for 2022.