Lance Stroll got an appetite for speed and racing at the young age of five and his focus, coupled with his application and determination, meant he quickly progressed and dominated the junior single-seater ranks.

Earning championship titles in Italian F4, New Zealand's Toyota Racing Series, and Euro F3 in 2014, 2015 and 2016 respectively, he made his Formula One race debut for Williams in 2017. In his first season, he would become Formula One's youngest ever rookie podium finisher, claiming third position at the Azerbaijan Grand Prix aged just 18 years and 239 days.

He has since added two further podiums and comes into 2021 on a high after a breakout campaign last year. That Baku result came in Lance's eighth Grand Prix and in only his fourth season of car racing.

Lance's switch to Racing Point at the start of 2019 brought about a further upturn in fortunes. If his first season was solid, both driver and team carried over their momentum into 2020, when Team Silverstone became able to consistently fight for podiums.

Lance enjoyed a seven-race points-scoring streak, culminating in a terrific podium finish at Monza – scene of one of the most joyous and unpredictable grands prix in years. Then a puncture, through no fault of his own, while fighting for back-to-back podiums brought that run to an end at September's Tuscan Grand Prix at Mugello.

While there was then a more difficult run of races, Lance soon enjoyed his finest moment in Formula One.

At November's Turkish Grand Prix, Lance underlined the raw pace that had always been evident, taking both his and Racing Point’s first-ever pole position.

From the start of that Turkey weekend, drivers had been struggling on the freshly laid, but slippery, surface. A rainstorm ahead of Saturday's qualifying session made things even trickier, requiring teams to skilfully choose the right tyre for the damp but drying conditions.

Lance managed the task faultlessly, nailing his final lap to take his maiden pole by 0.290s from Red Bull star Max Verstappen. On the Sunday, he made a superb getaway to lead 32 laps of the race, only for unseen front wing damage undetected during his pitstop to prevent him taking a famous win.

In 2021, alongside new team-mate Sebastian Vettel, Lance returned the Aston Martin marque to the Formula One grid for the first time in over 60 years - going on to deliver a best finish of sixth in the 2021 Qatar Grand Prix, demonstrating expert tyre management and racecraft to climb the order.

Lance has a passion for testing his physical limits and mental fortitude both on and off the track – whether that's in the solitude of the great Rocky Mountains while backcountry skiing, chasing waves on his surfboard or switching his four wheels for two and opening up his motorcycle at the track. 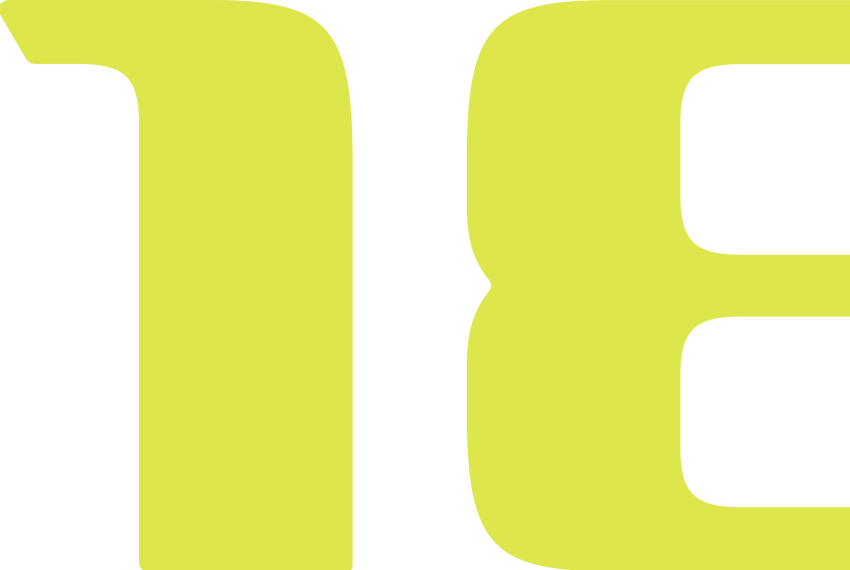 Lance dominated his second season in the European Formula 3 Championship, a series once reknowned for producing leading Formula One talent. The results were unrelenting: 14 wins, 14 pole positions and an emphatic title win, 185 points clear of second position. Jumping from Formula 3 to Formula One doesn't happen too often, but Lance would make the step up...

In only his eighth Grand Prix, Lance claimed a sensational third-place finish during a highly entertaining and incident-strewn race in Baku. Rising above the chaos with a mature drive, Lance belied his young age. By claiming a podium, he became Formula One’s youngest ever rookie podium finisher, aged just 18 years and 239 days.

The challenge of the high-speed Monza circuit makes it a Formula One icon and it takes on a whole other dimension in the wet. During a rainy qualifying session, Lance kept his cool – nailing the only lap that mattered: his final Q3 run. He finished fourth – but was elevated to second when two other cars received grid penalties. A famous first front-row start for the Canadian.

Lance's affinity with Monza has only grown. The 2020 Grand Prix was punctuated first by a Safety Car, which compressed the field into a high-speed train, followed by a red flag to fix broken safety barriers. The restart was a flat-out charge to the flag, with Lance once again showing his mettle, picking off rivals with clinical precision to claim a worthy third position.

If the resurfaced Istanbul Park surface was tricky in the dry, it was downright treacherous in the wet, but Racing Point and Lance rose above the rest as Lance planted his car on every apex and lapped two tenths clear of second place. He then made a storming start to lead the Grand Prix and was on course to take at least a podium finish before unseen front wing damage prevented him from leading more than 32 laps. A bittersweet result that demonstrated Lance's rapid rate of improvement behind the wheel.