With more than two decades of experience as a Formula One driver, Fernando is one of the most complete drivers on the grid and he retains the same restless hunger for success and raw speed that have seen him win 32 Grands Prix and two Formula One drivers' titles.

Fernando rocketed up the junior categories: an early protégé of Adrian Campos, Fernando enjoyed title triumph in his debut racing season by winning the Euro Open by Nissan in 1999, before catching the eye of Minardi at the turn of the millennium – dovetailing an F1 test driver role with the outfit and an impressive rookie campaign in International Formula 3000.

This led to Fernando making his F1 debut with the Faenza-based team for 2001. Despite being equipped with uncompetitive machinery, Fernando displayed his raw talents to the world on multiple occasions, before joining Renault.

As a test driver for the team, Fernando racked up thousands of testing miles in 2002 and returned to a race seat for 2003. That year, he became the F1's youngest polesitter, podium finisher, race leader and race winner, beating decades-old records in the process.

In 2005, Renault's switch to a more conventional V10 engine layout paid dividends, as its R25 racer was competitive and, crucially, reliable from the outset of the campaign. Despite not having the speed of the McLaren MP4-20, Fernando's ruthless consistency resulted in him taking the title from Kimi Räikkönen with two races to spare – and saw him crowned the sport's youngest World Champion.

The dominance of Ferrari, Michael Schumacher and Bridgestone concluded with regulation changes introduced for the 2005 season, but the fearsome combination was on form once more in 2006. Fernando's first half of the season was imperious, finishing first or second in every race. Schumacher and Ferrari came on strong in the second half, assisted by some mechanical issues for Fernando, but Schumacher had reliability issues of his own in the final races and Fernando went on to become double World Champion.

A short stint at McLaren nearly resulted in a third-consecutive title, while a subsequent two-year spell back at Renault yielded just two further wins. Fernando joined Ferrari in 2010 and won on his debut in red, but ultimately missed out on the title by four points in a four-way title showdown.

Arguably Fernando's greatest season came in 2012, when he hauled himself into championship contention in a Ferrari that was uncompetitive in the opening races. Displaying the same raw speed, guile and ruthless consistency that took him to his first two titles, he kept in touch with drivers in faster cars until the final race of the season – missing out on title glory by three points to Sebastian Vettel following a dramatic showdown in São Paulo.

Ferrari's competitiveness dipped in 2013 and 2014, and Fernando switched to McLaren for its reunion with Honda. The project failed to prove successful, netting a handful of points off the back of dogged drives from Fernando, and the Spaniard called time on his F1 career at the end of 2018.

Having already starred in the 2017 Indianapolis 500, qualifying fifth and leading for 27 laps, Fernando underlined his prodigious talent behind the wheel by competing in a variety of disciplines. He raced in the World Endurance Championship's 'super season', winning it with Toyota and taking two victories in the Le Mans 24 Hours in the process. Fernando added two more attempts at the Indy 500, a Daytona 24 Hours win and a bid to win the Dakar Rally to his CV, before returning to F1 with Renault.

Newly rebranded as Alpine, Fernando reunited with the Enstone-based team for the 2021 season, and it did not take long until he was performing at an exceptionally high level – similar to the level prior to his retirement in 2018. He played a pivotal role in Alpine’s first Grand Prix victory in Hungary and scored a podium finish in Qatar, before going on to secure a front-row start at the 2022 Canadian Grand Prix in a year where reliability woes blunted his typically determined and impressive performances.

Sharing the same values, aims and ambitions as Aston Martin F1, a partnership seemed natural – and Fernando joined the team in 2023 on a multi-year deal. A 32-time Grand Prix winner, he ushers in an exciting new chapter for the organisation and will provide all the skill, speed and experience needed to further the team's quest to become world title challengers. 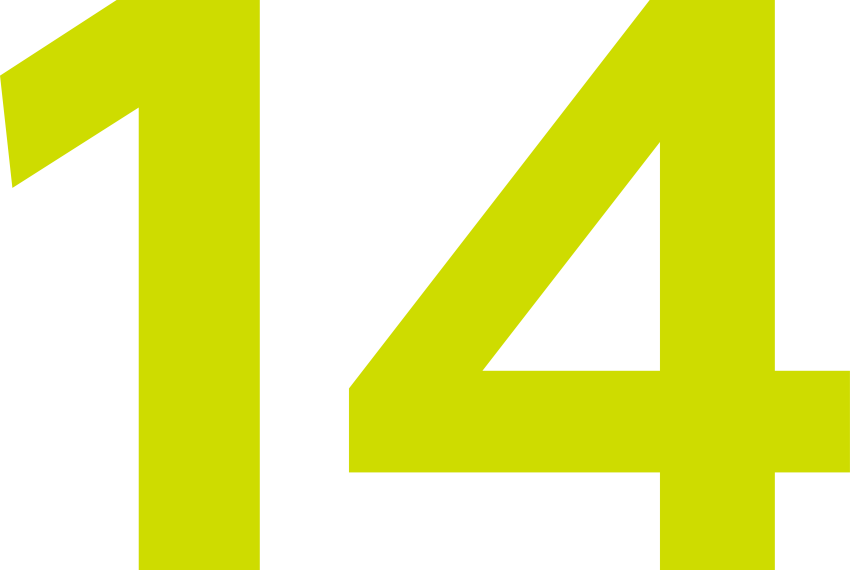 Fernando made a strong impression in his debut season with minnows Minardi. In a car far from capable of scoring points, Fernando was able to dice with cars in the midfield, and on occasion outqualify them. He signed off his fledgling season as an F1 driver with an eye-catching drive at Suzuka, which saw him battle with future team-mate Giancarlo Fisichella, who was in a far superior Benetton, and finish ahead of several faster cars in 11th.

Formula One
A new star has arrived

Fernando was slotted into a testing role at the newly rebranded Renault outfit for 2002, before being promoted to race driver the following year. In the second race of the season in Malaysia, Fernando became the then-youngest polesitter in F1 history and duly took his maiden podium finish. He followed that up at the Hungarian Grand Prix to become the youngest F1 winner at the time, lapping reigning World Champion Michael Schumacher's Ferrari in the process.

Renault started the final year of the V10 era strong and Fernando delivered on the car's potential throughout the season. The changing of the guard became clear when Fernando battled with Schumacher at the San Marino Grand Prix. Hounded and pressured by the seven-time World Champion, Fernando was able to hold his nerve and clinch a superb victory on his way to his first Formula One title.

Schumacher and Ferrari were back on form in 2006 – the first year of the V8 era – but Renault once more came out of the blocks strong. Fernando finished each of the first nine races in the top two to assert a commanding championship lead. Schumacher and Ferrari threw everything at the Spaniard to reduce the lead to zero with two rounds to go. However, rare Ferrari reliability problems allowed Fernando to strike back and secure his second consecutive title at the season finale in Brazil, making him the sport’s youngest double World Champion.

Formula One
Fighting for a third title

After a short stint at McLaren – where he nearly won a third successive title – followed by another two-year stint at Renault, Fernando joined Ferrari in 2010. He became part of an exclusive club by winning on his Ferrari debut in Bahrain. McLaren and Red Bull came to the fore as the season progressed, and Fernando's title ambitions looked to be slipping away. Four wins in the second half of the season, however, put him firmly back in contention. Leading the championship heading into the final race, a sub-optimal strategy meant Fernando missed out on the title by four points to Sebastian Vettel.

Formula One
A remarkable season

Ferrari's F2012 started the season significantly off the pace. Undeterred, Fernando put in a dazzling performance to win one of his most memorable races in tricky conditions in Malaysia. The pace of the car improved as the year went on, but it was still no match for the Red Bull or McLaren. Regardless, Fernando made the most of his abilities to haul himself into the title hunt: his most notable win coming in Valencia Street Circuit – a circuit with few overtaking opportunities – where he fought his way to victory from 11th on the grid. First-lap collisions dented his points lead in the second half of the campaign, and he ultimately fell short of the title by three points to Vettel in a dramatic finale.

Formula One
A new challenge

Less competitive seasons with Ferrari and McLaren followed, and Fernando looked to explore opportunities beyond Formula One. Fernando raced an IndyCar for the first time at the 2017 Indianapolis 500. He led for 27 laps – more than eventual winner Takuma Sato – and was voted Rookie of the Year. In 2018, Fernando won the World Endurance Championship with Toyota, taking two Le Mans 24 Hours wins in the process. However, missing out on Indy 500 victory, after two further attempts, meant motorsport's 'Triple Crown' has, so far, eluded the Spaniard.

Indianapolis 500
The return to F1

After two years away from Formula One, it was announced early in the 2020 season that Fernando was returning to Renault, with the team being rebranded to Alpine ahead of the 2021 campaign. By the midway point of the season, Fernando was performing at an exceptionally high level, akin to what he showed prior to his retirement in 2018, picking up regular points finishes and helping the team take a surprise win. In Qatar, he took a fine podium finish with a typically feisty drive.

Sharing the same values, aims and ambitions as Aston Martin Aramco Cognizant Formula One™ Team, a partnership seemed natural – and in 2022 Fernando signed a multi-year deal to race with the team from 2023. He drove an Aston Martin F1 car for the first time at the 2022 Abu Dhabi post-season test, and he now looks to use all his skill, speed and experience to drive AMF1 to the front of the grid.