Alongside the arrival of Aston Martin Cognizant Formula One™ Team, the manufacturer has also introduced two cutting-edge versions of its Vantage and DBX road cars for the important role of Safety and Medical cars, featuring at selected Grands Prix in 2021.

As part of the wider celebration of Aston Martin's return to Formula One after 61 years, spectators at the annual hill climb got up close with the machinery.

The Festival of Speed was likely one of the biggest public events in the United Kingdom since early 2020, and Aston Martin played its part in making Goodwood a spectacle after its enforced absence last year.

Aston Martin demonstrated an impressive display of cars including the Vantage F1® Edition, the Valkyrie and historic successful machinery such as the DBR1 and LM7, celebrating over a century of motorsport milestones.

The brand also gave a public debut to the Aston Martin V12 Speedster.

The story of Aston Martin continues this weekend as Aston Martin Cognizant Formula One™ Team heads to Silverstone for a historic British Grand Prix. 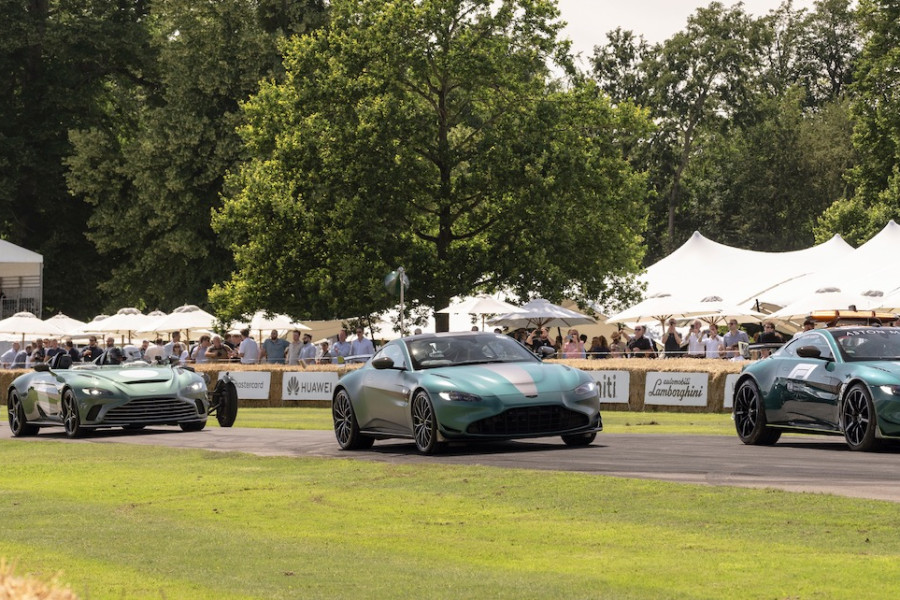 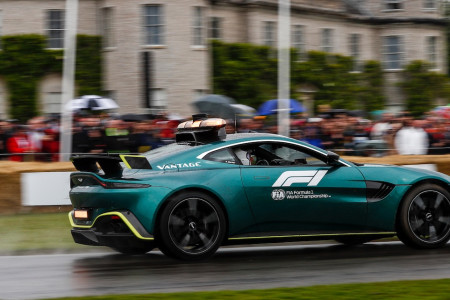 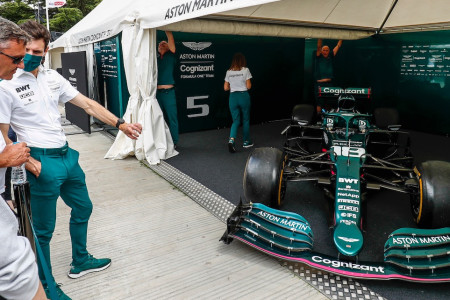 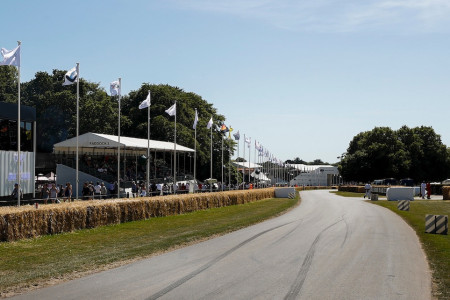 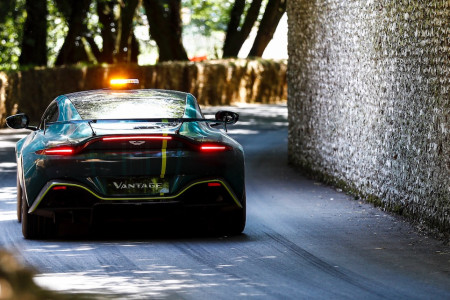 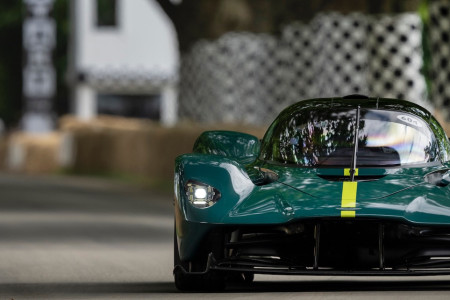 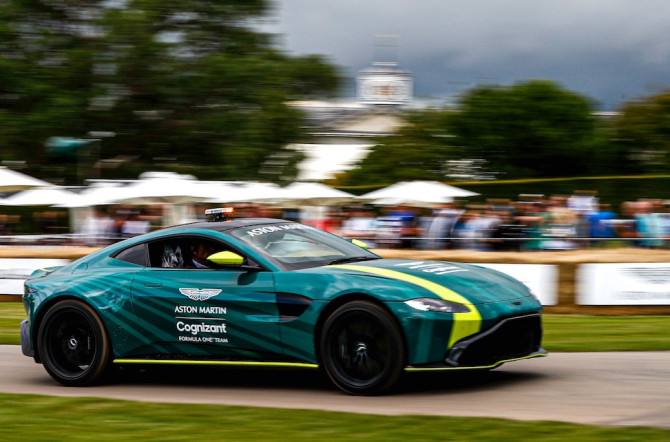 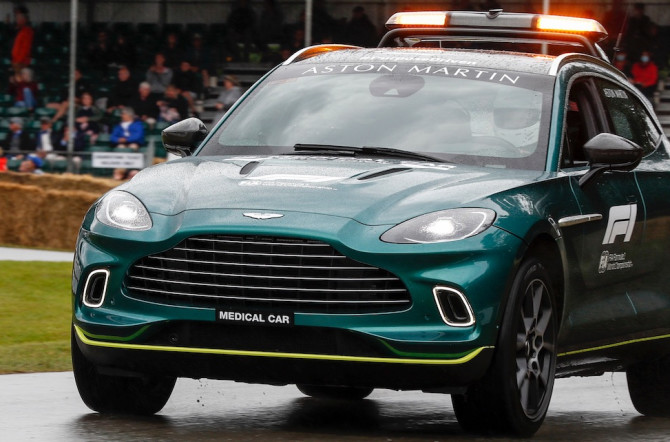 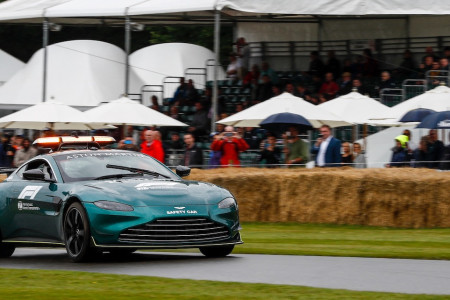 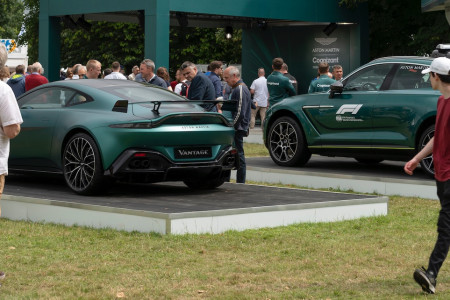 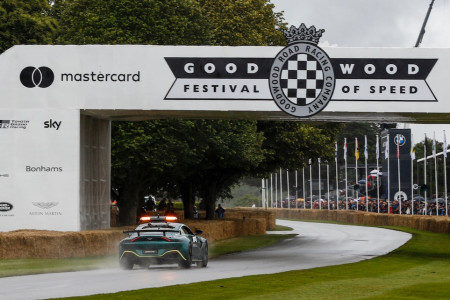 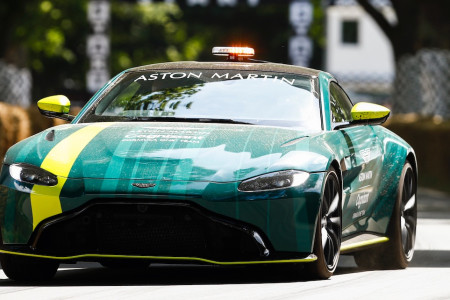 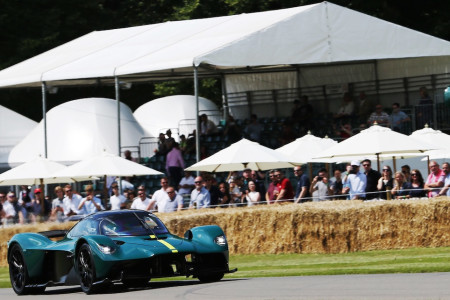 How is Sebastian's car prepared for a race?